Recently, it was reported that the intelligence community might be withholding critical intelligence from President Trump and his national security team. Indeed, John Schindler, writing at The Observer, claims that elements of the NSA are suspicious of the supposed close connections between the White House and the Russians. Speaking during a recent Press Conference, President Trump insisted that this was not so. In fact, the interim Director of National Intelligence refuted such claims.

Just taking the headline at face value, you should not be entirely concerned by this turn of events. There are levels of intelligence that a President needs to know and what he does not need to know. For instance, the 17 agencies involved with the U.S. intelligence community are constantly acquiring all manner of intelligence from around the world.

Yet, acquisition is only part of the intelligence equation. The government has scores of analysts who then must filter that information and ensure that it is accurate. Only after the information has passed through a finely tuned analytical process can the intelligence be passed up to the presidential level. This usually takes the form of the President’s Daily Brief (PDB) that the CIA gives.

Even still, there is little doubt that tensions exist between much of the IC and the Trump Administration. But how much so is likely overblown. While a handful of Obama political appointees who remain in the IC are likely rabidly opposed to Donald Trump, I do not believe that they represent even close to a majority of the opinions of the personnel involved with the IC. Yet, there is little doubt that intelligence has been increasingly politicized—and not just in the Trump era. We saw intelligence in the run-up to Iraq become politicized. We also saw it during the Obama Administration, when CENTCOM analysts reported that the Obama political appointees were rewriting their intelligence assessments on ISIS for political purposes.

This is nothing new.

What is new is the way that the media is reporting these baseless accusations against the Trump Administration. The media is taking disparate leaks from a handful of disgruntled Obama appointees and passing them off as unassailable truths. During the 2004 Presidential campaign, as Peter Baker assesses in his 2014 book, Days of Fire, Vice-President Dick Cheney and his team were convinced that elements of the CIA were leaking damning information to the press. This was all done in order to give Senator John Kerry, the 2004 Democratic Presidential nominee a leg-up in the election. That was never proven. But now, it seems, a similar handful of people in the NSA and CIA are engaged in the same politically motivated leaks. 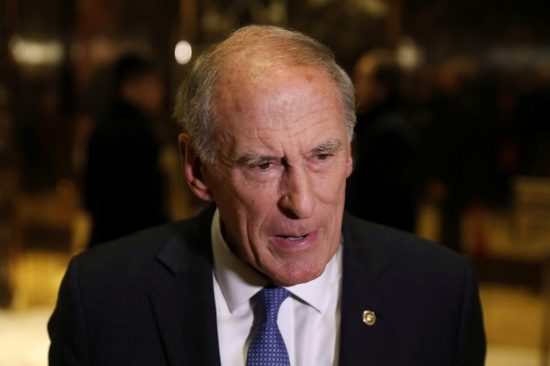 Many worry that a war is brewing between Donald Trump and the intelligence community. Yet, President Trump’s speech at the CIA headquarters should have disabused anyone of this concern. President Trump has maintained that he hold the intelligence community in the highest regard. He has striven to place competent people in charge of this important part of our government.

Still, though, the leaks persist. Indeed, John Schindler reported on how the IC was “revolting” against the former Trump National Security Adviser, Michael Flynn. It has since been uncovered that Flynn was removed as part of a larger campaign to discredit the Trump foreign policy team by former Obama Administration staffers. It’s important to reiterate, though, that the leaks are not coming from the IC overall. They are mostly coming from Obama appointees who were held over during the transition. Remember, this is the slowest that a Congress has approved a new president’s nominees in decades! Therefore, the administration will have to continue relying on many of the Obama people. This creates political vulnerabilities that the Trump Administration’s enemies can exploit (this is to say nothing of the “Never Trump”-type Republicans embedded within the national security establishment).

After several months of fighting between senior elements of the intelligence community and the Trump team, many are wondering how can this rift be mended? The solution, as Churchill once said, is that time heals all wounds. Even more than that, once the Trump Administration gets its nominees in place (and once those people then hire and fire whom they see fit within their departments), these leaks will slow.

In the interregnum, however, President Trump must make moves to stem the leaks. They are damaging national security and making the IC look bad. Since the CIA and NSA are the agencies most directly implicated in the leaks, the leak-plugging operations should start there. President Trump should have the NSA director begin polygraphing mid-to-senior level NSA officials to determine whether they’re the leakers or not. He should do the same to officials in the CIA. Furthermore, if I were President Trump, I’d fire every single remaining Obama National Security Council staffer. If you cut off their access, you stunt their ability to damage your administration. 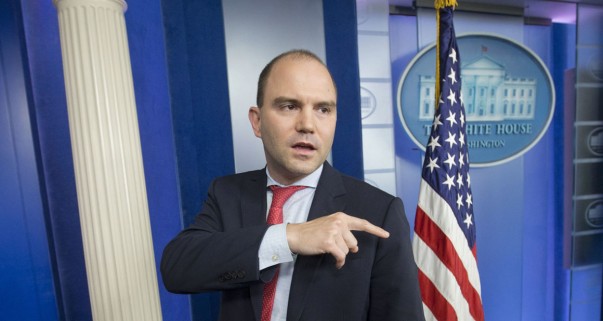 Former Obama National Security Staffer, Ben Rhodes, is believed to be behind the attack on General Mike Flynn 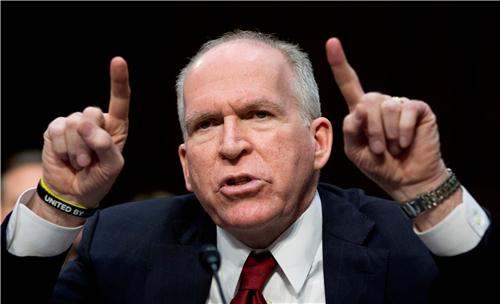 Former Obama CIA Director John Brennan is a noted Leftist who may have been responsible for several leaks during the Bush Administration.

The recent actions of a handful of mid-to-senior level Obama appointees in the national security apparatus have cast the entire IC in a negative light. Whether or not recent actions have caused doubt to creep in between Trump and his IC is irrelevant. The mere perception that the IC cannot be trusted is a very dangerous thing. America’s intelligence community is the only thing that stands between the U.S. and its foes during peacetime. As such, the IC must be trusted, not only by the elected leaders that it is duty bound to serve. But, also, the public must trust the IC.

The handful of mid-to-senior-level intelligence officials who have been conducting a campaign of sabotage through coordinated leaks on the Trump Administration should be ashamed of themselves. What’s more, they should be found out, fired, and prosecuted. Over time, however, the rift between the Trump team and the IC can—and must—be bridged. America needs its intelligence community and its elected leaders operating in tandem, not opposed to each other.

After all, the national interest is at stake.