When Sir Winston Churchill wrote his epic four-volume book, A History of the English-Speaking Peoples, he attempted to chart the divisions embedded within the English-speaking countries of the world. This work represents Churchill’s abiding commitment to enhancing the affinities among people who, though separated by geography and national borders, share a common culture and language. In many respects, this was the basis of the “Special Relationship” that has continued to define the British and American alliance since World War II.

Please CLICK HERE to finish reading the article over at American Greatness! 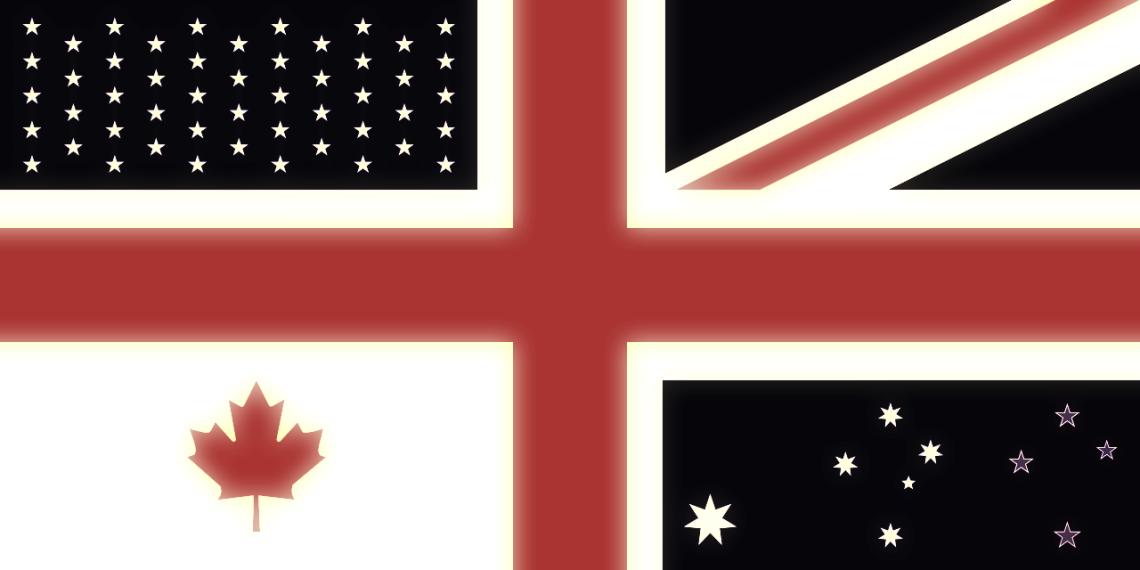